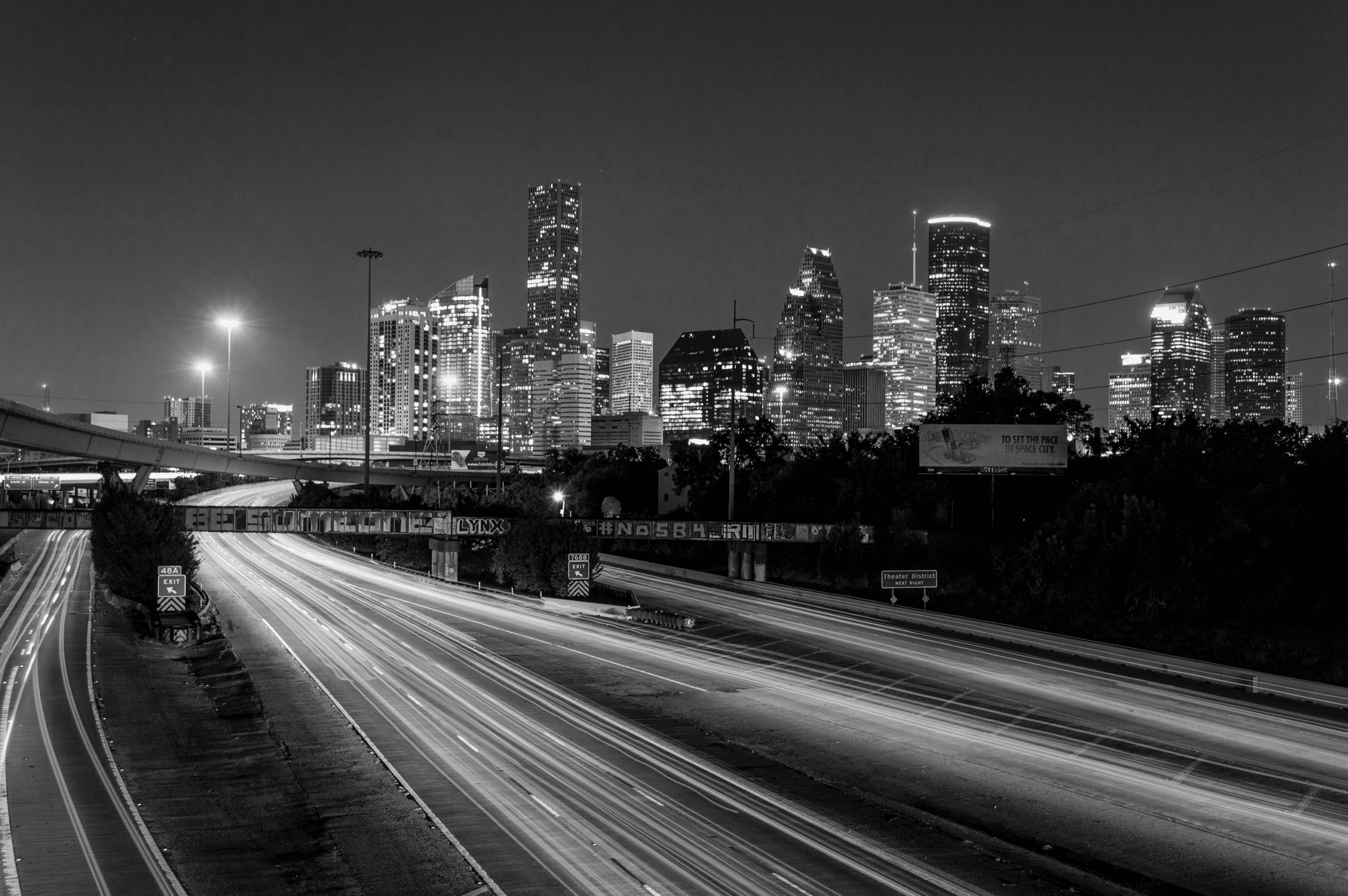 Fuel Networks Have Lit and Launched

For nearly two decades, the DeVos Urban Leadership Initiative (DVULI) and Urban Youth Workers Institute (UYWI) have worked side by side as two distinct organizations with similar missions and passions.

Both organizations have consistently worked hard at preaching and practicing sharing vision, embracing interdependence, and working collaboratively. Many youth workers around the nation share alumni statuses with both programs’ training elements. In addition, there are urban leaders and ministers in a host of cities who have been trained by alumni of DVULI or UYWI and are seeing generational impact in the lives of community leaders and the youth they serve.

The two organizations agree with the adage that they are “stronger together” than they could ever be apart from one another. They also recognize how the needs of urban leaders are ever-changing. To meet these needs, DVULI and UYWI started exploring ways to partner more deeply. DVULI and UYWI believe Fuel Network is a timely opportunity to support, empower, and retool youth workers with enhanced skills, resources, and a stronger community base where they minister.

The Fuel Network’s vision was originally conceived by the UYWI team and extended as a partnership opportunity to DVULI. DVULI staff affirmed that the idea aligned with what they hoped to see develop across the nation. In 2020, 10 pilot cities were identified where youth worker networks were emerging or demonstrating great network potential. In 2021, Houston-based youth pastor, Will Cumby, hit the ground running after accepting the National Fuel Network Director position. His role is to help guide each city’s network leadership team.

“I love the potential for where this could go,” exclaimed Cumby. “We will see greater synergy among cities across the nation and an opportunity for collaborative programming that is necessary in the urban community. I’m super excited about helping leaders build leaders and to share the gift that God has given me on this new and exciting platform.”

By deepening the DVULI and UYWI relationship, both hope to encourage, serve, and support existing networks of youth leaders and potentially build new networks where none exist.

“I am deeply excited about our (UYWI’s) partnership with DVULI and Fuel Network,” says Tommy Nixon, CEO at UYWI. “This partnership is such a picture of the kingdom of God, and I believe we will be more impactful together in seeing healthy urban leaders who have the training and resources to lead young people to Christ.”

The partnership already has five of the Fuel Network cities beta-testing a week-long entrepreneurial training for teens. Small seed grants and other budget items are being shared between DVULI and UYWI to fund the training delivery for up to 30 youth per city.

“DVULI and UYWI have been partners for a long time,” reflects Nixon. “But to see the partnership flourish at such a time as this is inspiring.”